The guest of this long awaited fifth Inside Ex-gay interview is Nicole Conner, a major Australian evangelical teacher who has spent much of the past year faced with a difficult question.

What does leadership look like when you have the power and influence to speak out against injustice, but are surrounded on all sides by people who seem to always need “just a little more time”?

Click here for the Word for Word program page 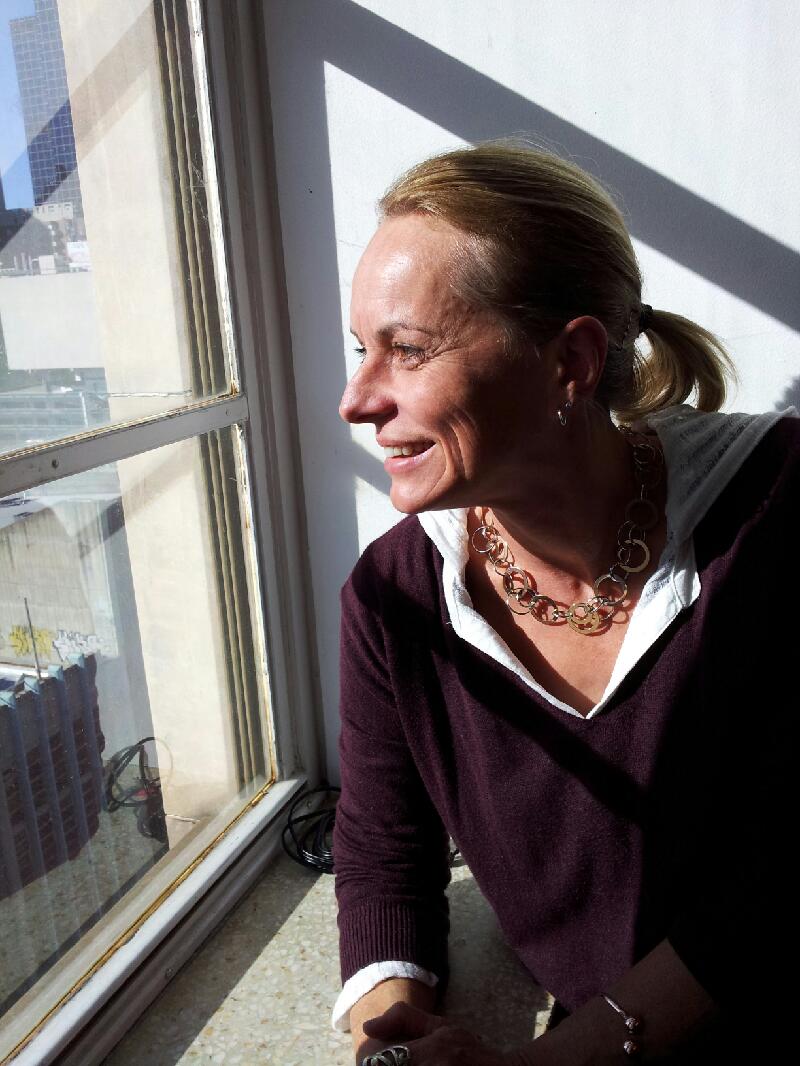 Nicole Conner was born in Hamburg, Germany, to parents deeply affected by the horrors of WW2. Her mother witnessed human rights atrocities, while her father tells of the terror of fleeing from the red army and the utter destruction of East Prussia. Her parents’ life experience created a home of deep compassion for “the other”.

An only child, her parents moved to South Africa when she was 7. Living in apartheid-ridden South Africa through the 70s deeply affected her life narrative and continues to inform her worldview today. She was deeply disturbed by the undergirding and support of an oppressive regime through dominant churches, whose theology upheld, and in many ways sustained, apartheid.

It was in South Africa that Nicole became a follower of Jesus. Today she is married to Mark, who is the senior minister of Citylife, a Pentecostal church in Melbourne’s eastern suburbs – also Victoria’s largest church, where she was on staff as associate minister for 14 years. She is the mother of 3 and over the last 5 years has acquired 2 gorgeous daughters-in-law.

Nicole loves animals, coffee, wine, her garden, bushwalking, books and occasionally people. She has a Bachelor in Theology and a Masters in History, with special interest in historical sociology. She works as a part-time researcher in historical narrative and theology.

Nicole’s effervescent personality, her pentecostal theology, and her role as a sought-after feature of Australia’s evangelical preaching circuit once created the image of a typically saccharine mega-church pastor. However, far from this image, Nicole’s upbringing had given her a love for “the other” that had seen her become a respected and compassionate voice for social justice in her church community.

Citylife church, like many large evangelical churches had a default homophobia – for some churchgoers it was a theological position while for others it was more overt. The ex-gay movement was also once part of the status quo in the evangelical world – and Citylife church hosted some of the movement’s major proponents, including Sy Rogers.

In a space where many leaders have chosen to keep silent and avoid acting on their pro-LGBTI convictions, Nicole’s knowledge of scripture, history, politics and the world around her led to a major paradigm shift and moral crisis. This, among several other factors, led to her stepping down from leadership and re-entering the workforce outside church.

Nicole has seen the ex-gay movement from several angles and has much to say about how evangelical communities across the country have chosen to err on the side of legalism and discrimination rather than inclusion and acceptance. While other evangelical leaders have come forward to show support for the LGBTI community, many have quietly retained their homophobic theology and moral views about LGBTI people. What’s unique about Nicole is her deep and genuine moral and theological shift on the issue.

Several American states – California, New Jersey and DC – have banned ex-gay therapy to minors. On April 7, President Obama called for an end to ex-gay therapy right across the country. It now appears 10 other states are about to pass their own bans.

Australia’s main political parties have begun planning similar legislation here. This is undergirded by the Australian Psychological Society’s (APS) updated statement on ex-gay/conversion/reparative therapy, released in early 2015. 16 years after its first somewhat ambiguous statement, the APS has finally stated its complete opposition to the ex-gay movement.